6 steps to manage water quality in the food industry

Water is essential for life but in many cases is also a vehicle for human illness and even death. WHO estimated that contaminated drinking water causes 502,000 diarrhoeal deaths each year and at least 2 billion people consume and use drinking water contaminated with faeces.

South Africa is often referred to as the 30th driest country in the world, a claim that’s based on its average annual rainfall of 500mm compared to the world average of 860mm. National rainfall averages have a purpose...

37% of water in our urban piped water systems leaks out or is used illegally”. That’s more than a third of our country’s water, going down the drain. With the water crisis in the Cape, looming water concerns across the world, and a growing population, this figure remains far too

Discussions of the water crisis that has hit Cape Town tend to focus on supply and demand. In other words, a severe and unusual drought has created a situation in which there is not enough water (supply) to meet people’s needs (demand).

Day zero, when the 4 million people living in Cape Town run out of water, is becoming a real possibility. The city has informed residents that water supplies will be turned off on the day and only retained for high risk areas and essential services. Citizens will have to queue fo

Africa needs to invest more in its water professionals

The African continent is disproportionately affected by extreme climate and issues such as water stress. If governments are serious about overcoming these challenges, they must focus on developing and supporting highly-skilled water professionals

Because water is shared by everyone, there have to be some rules to govern the way it is used. But it’s a difficult resource and when things go wrong, the temptation is to blame the unpredictable water – or the rules.

Food Focus chatted to the City of Cape Town about the impact of the drought on the food industry in the Western Cape, as Day Zero looms around the corner.

Most people take water for granted. But it is a valuable asset, particularly within the food processing industry and Part 4 of this article considers how to interpret your water quality results

How ice is manufactured, stored and used is another issue that should be part of a processor’s water management program. There is a sense that plant workers and their managers believe that frozen water cannot be a source of contamination.

Most people take water for granted. In the United States, Japan and in Western Europe, all that an individual needs to do is turn on the tap at any time in the day or night to get clean, potable water. Part 2 of this article considers the uses of water.

Most people take water for granted. In the United States, Japan and in Western Europe, all that an individual needs to do is turn on the tap at any time in the day or night to get clean, potable water. Water is used for drinking, cooking, washing and myriad other tasks.

How to be a water-saving superhero

97% of the world’s water supply contained in the oceans leaving only 3% fresh water available for consumption and use. Today is World Water Day, so here are some more interesting (and concerning) facts about water

Meeting water and energy challenges in agri-food sector with technology

Worldwide, the overall growth in demand for agricultural products will require a 140% increase in the supply of water over the next 20 years compared to the past 20 years. While the bulk of this demand will be from irrigation, food processing plants can also be water intensive.

Have you checked your water quality lately?

If you have been watching the Vaal dam levels you would have seen the amazing change over the last few months from severe water restrictions to possibly too much water. The recent drought should have brought about significant water savings in your facility, but just because these

Cleaning without water in the food industry pie in the sky?

I experienced nothing short of a paradigm shock recently, when a client warned me prior to the audit of their facility, saying “we clean using water every 3 months”. My reaction was...

What should you being doing about the water crisis?

So with water restrictions looming again we take a look at what you can do about this crisis. Use our handy checklist to make sure you have considered easy to implement practices 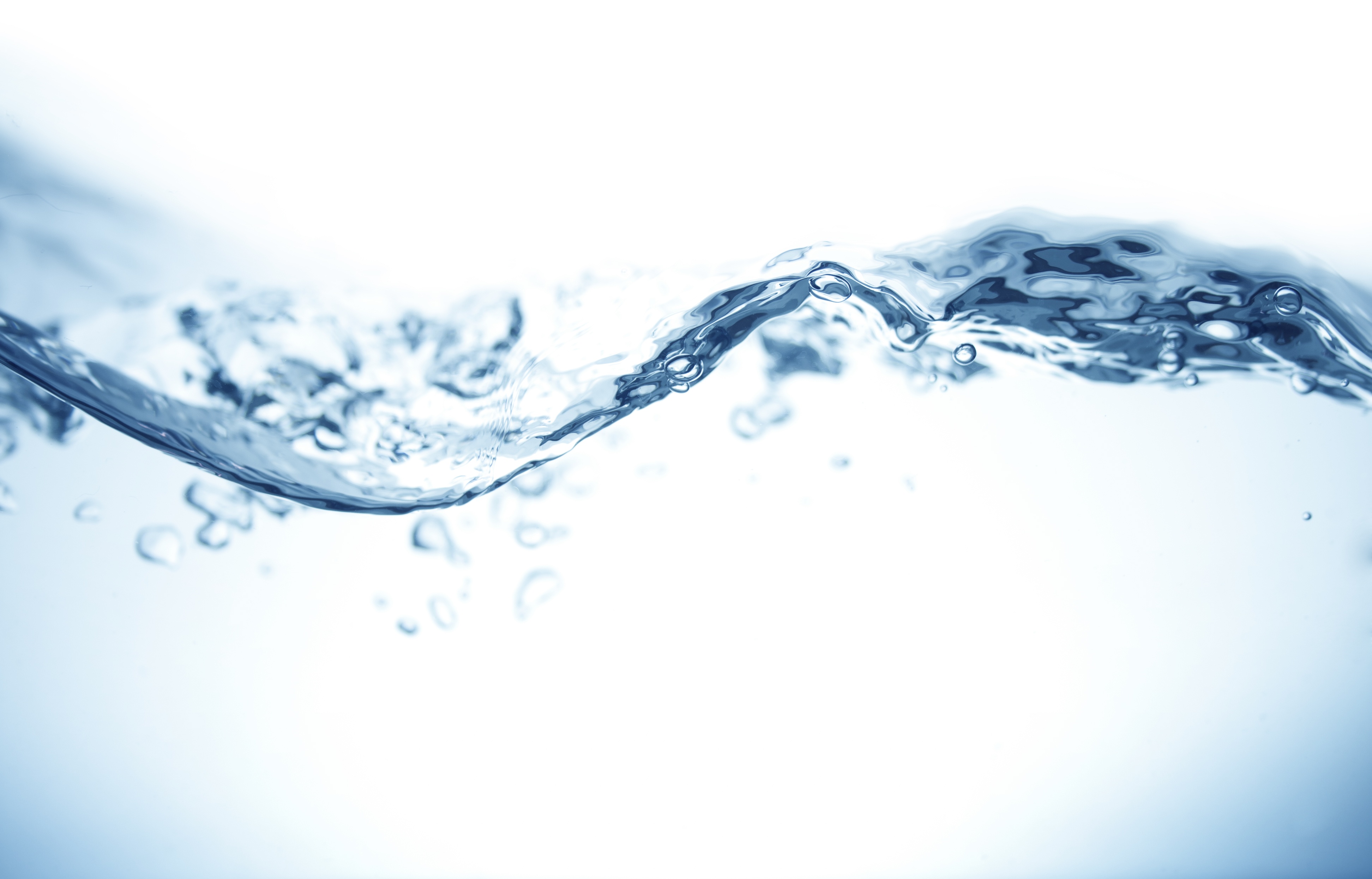 In a country where water is such a precious commodity, the need to more to use this resources responsibly is obvious. Check your performance against best practice industry guidelines developed by the World Bank and IFC.

Making sure your bottled water won't make you sick